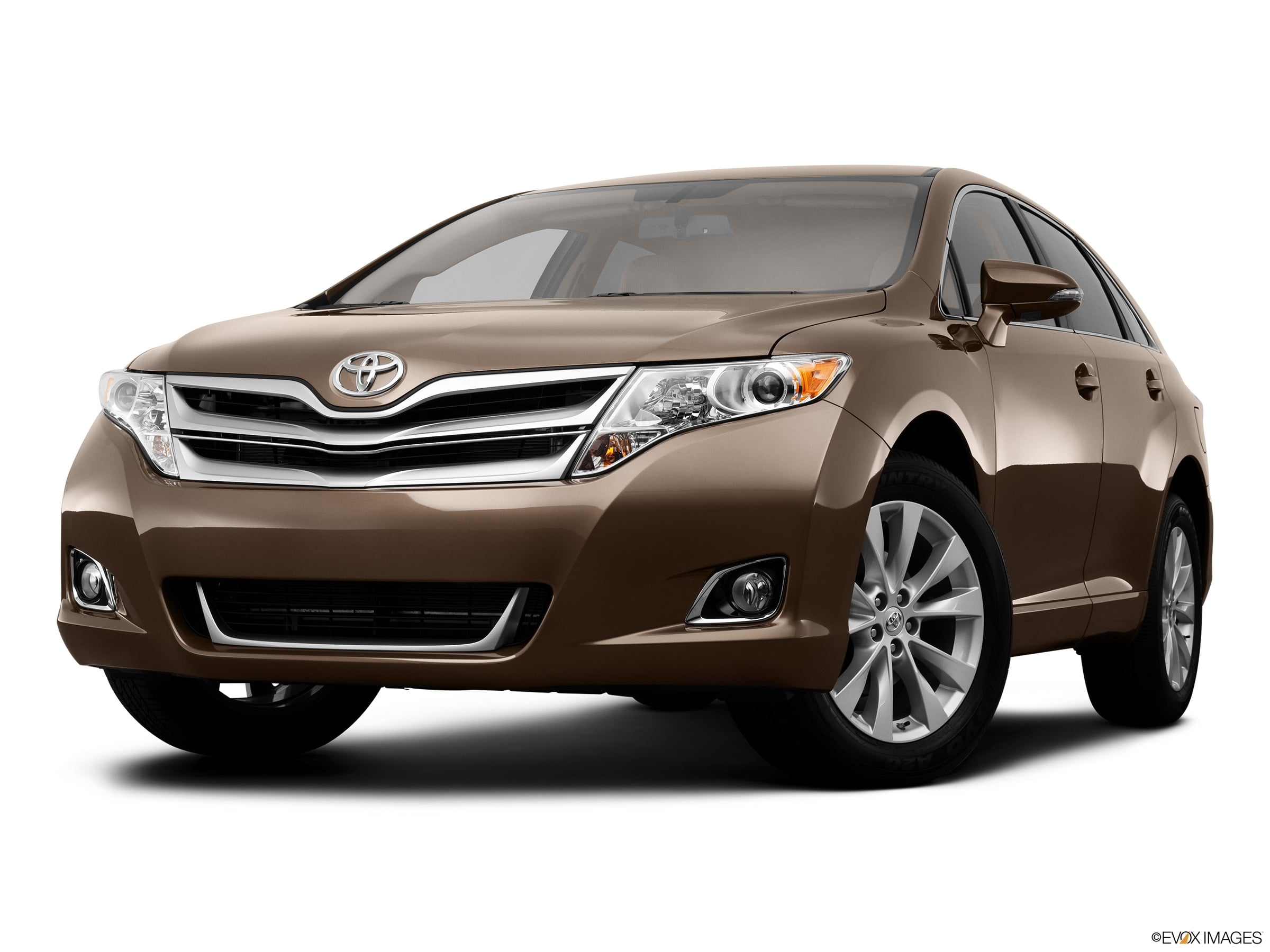 Before buying any car, take the time to become familiar with its specs. Specifications for the 2013 Toyota Venza FWD XLE 4cyl 4dr Crossover are available below.

Many factors can impact the mileage a sedan gets. For example, only driving for brief periods often leads to poorer fuel economy. However, the 2013 Toyota Venza FWD XLE 4cyl 4dr Crossover gets an average of 20 MPG in the city and 26 on the highway.

Airbags can reduce the degree of impact a person’s body experiences in a car accident. This vehicle includes dual front airbags.

The transmission plays a role in how a car is operated by the driver. The 2013 Toyota Venza FWD XLE 4cyl 4dr Crossover comes outfitted with these transmission options: A.

This sedan includes this type of tires: All Season.

Various sedans may be equipped with a variety of drivetrains, which affect how the wheels turn. The drivetrain for this sedan is FWD.

This Toyota can comfortably seat as many as 5 passengers at a time.

Trunk space and other storage space is measured to determine a vehicle's cargo space. This sedan has 36.20 cubic feet of cargo space. 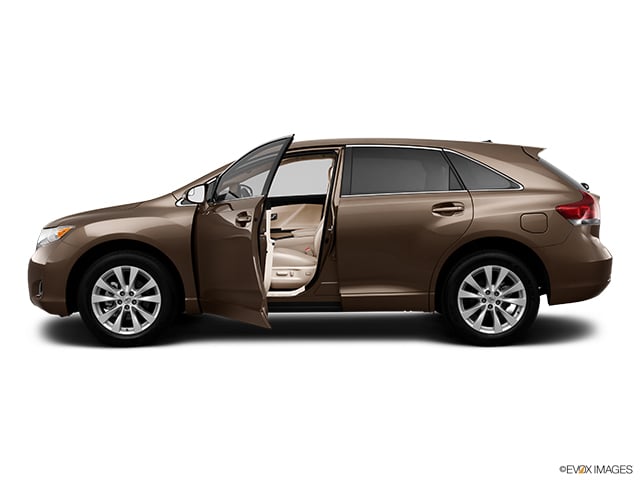 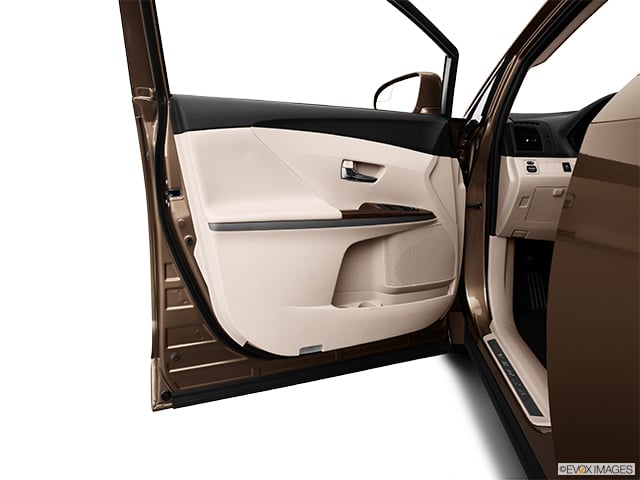 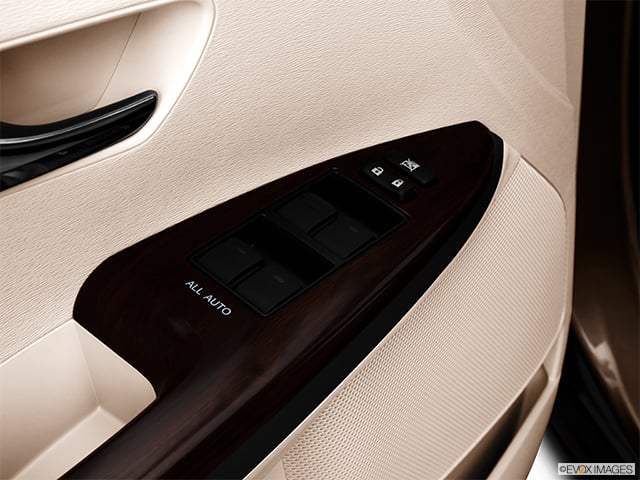 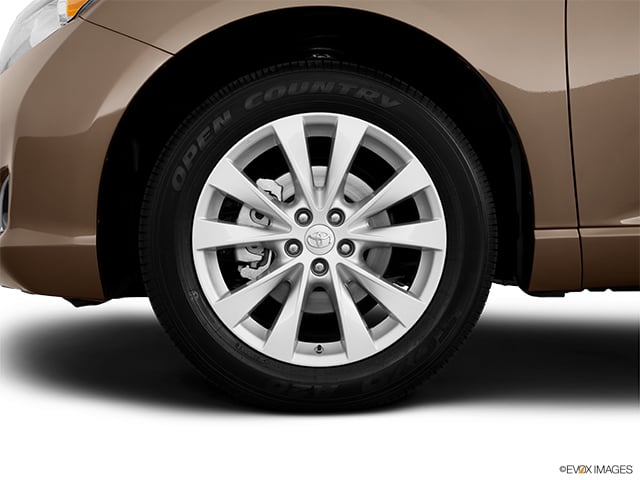 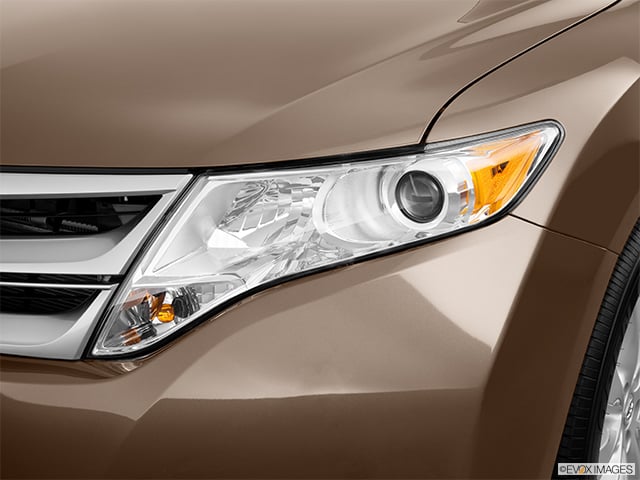 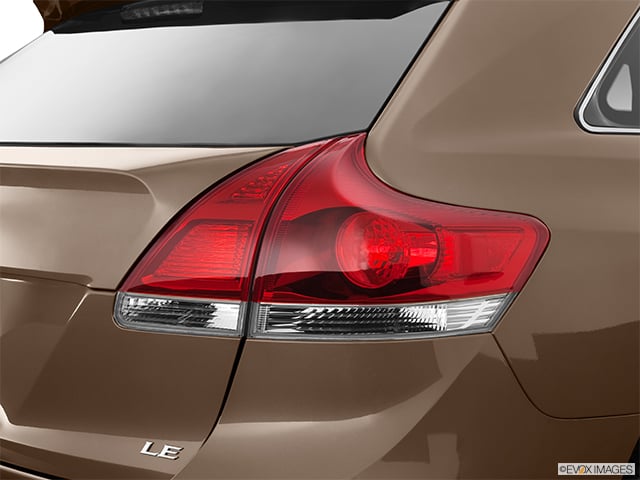 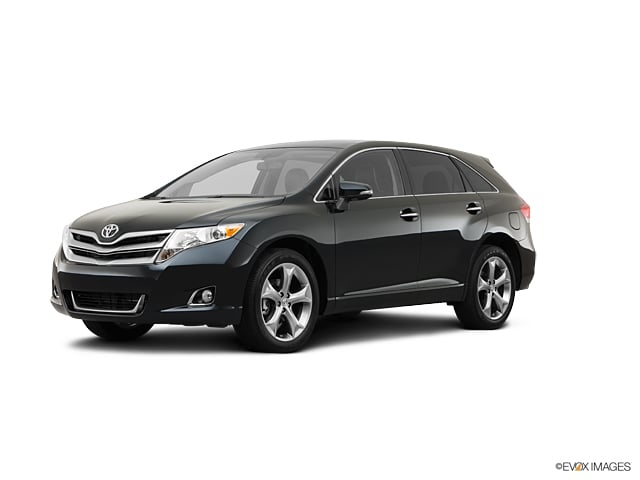 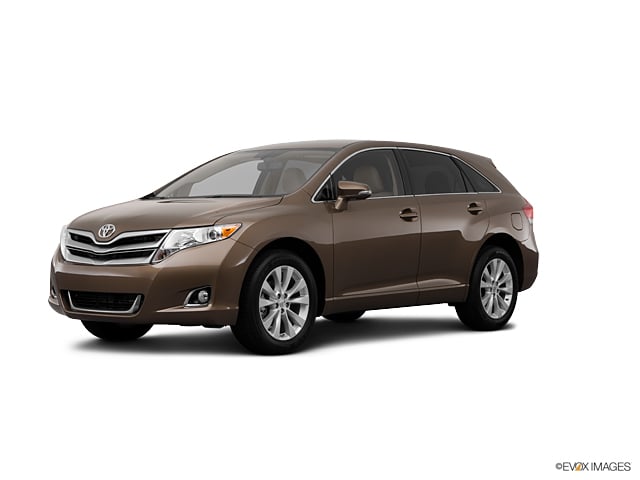 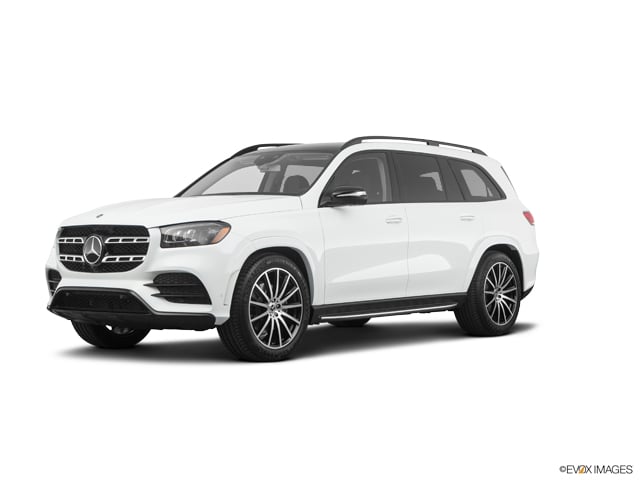 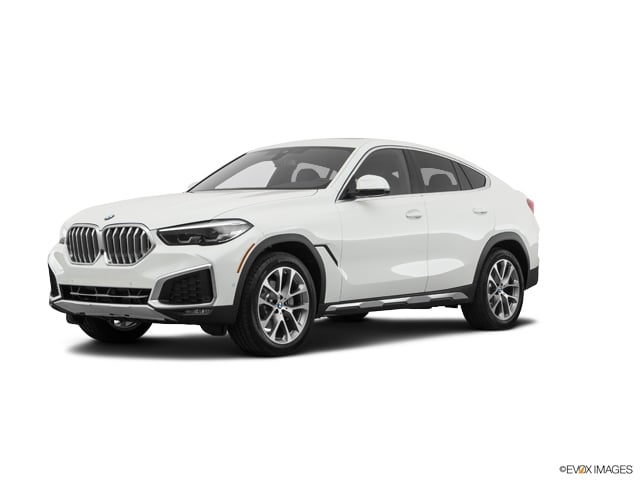 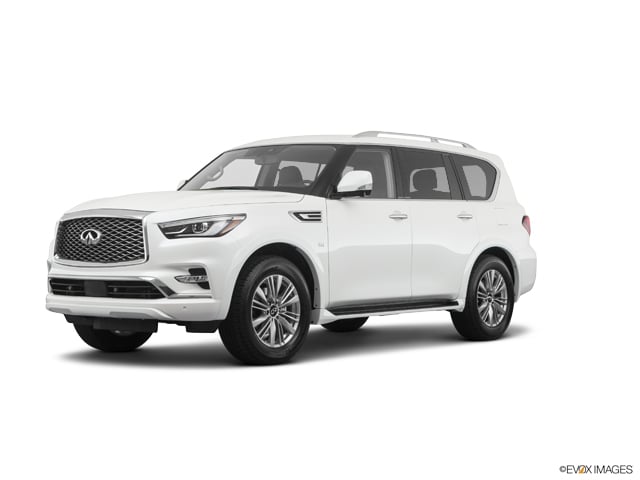 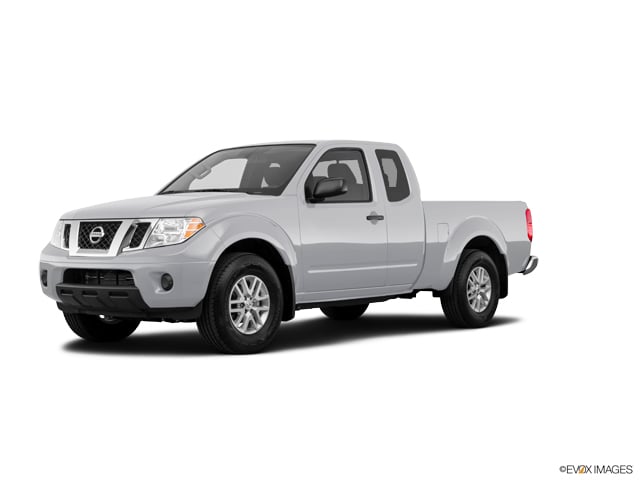 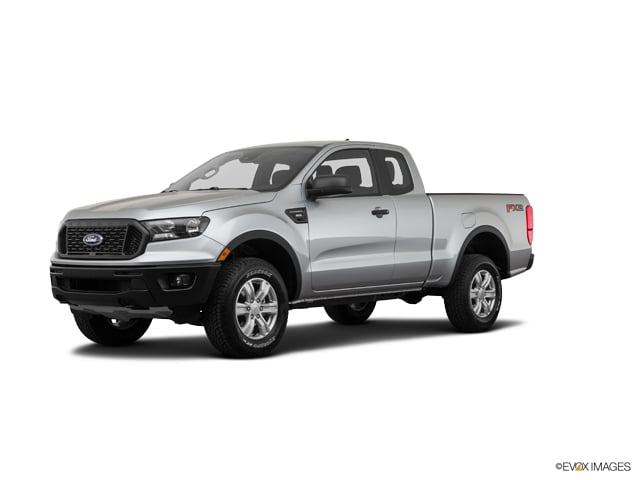 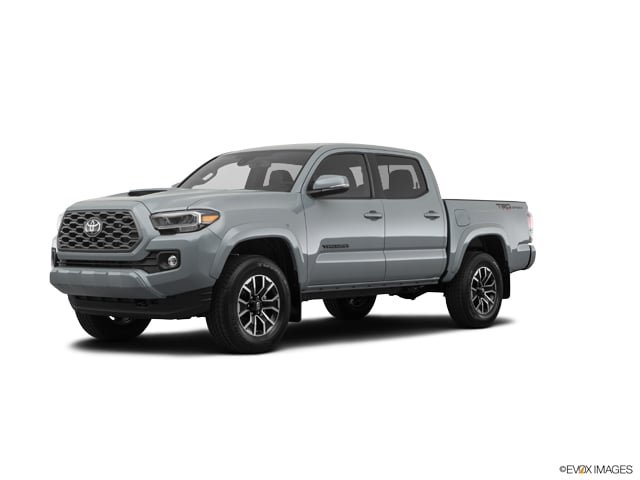 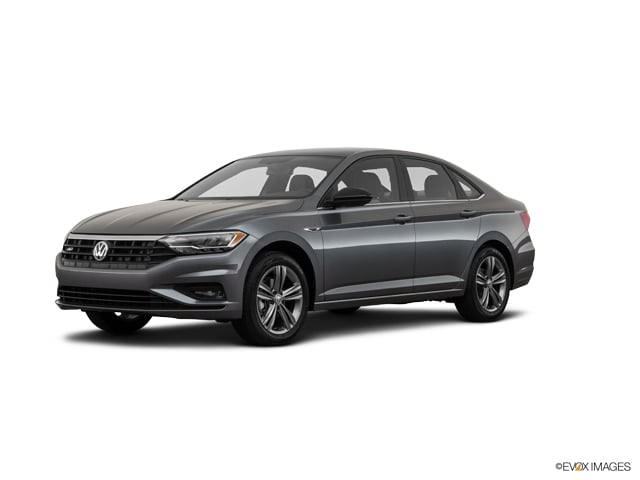 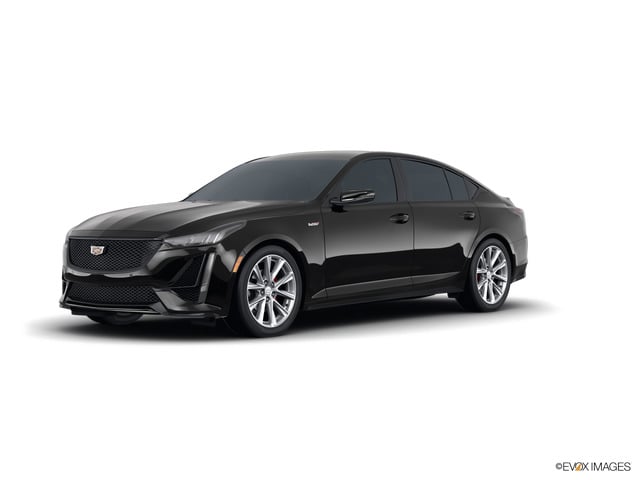 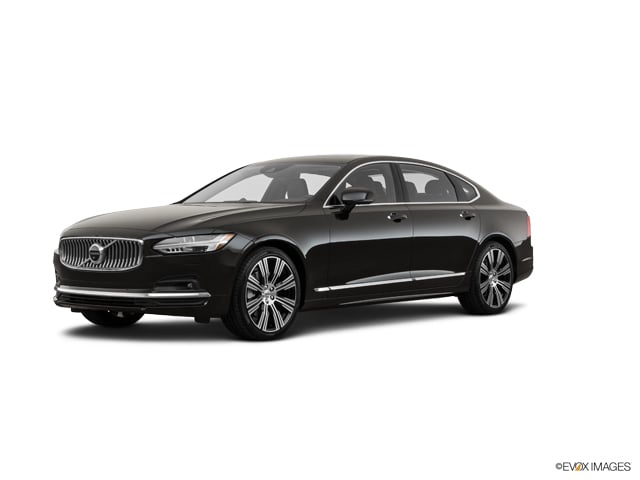 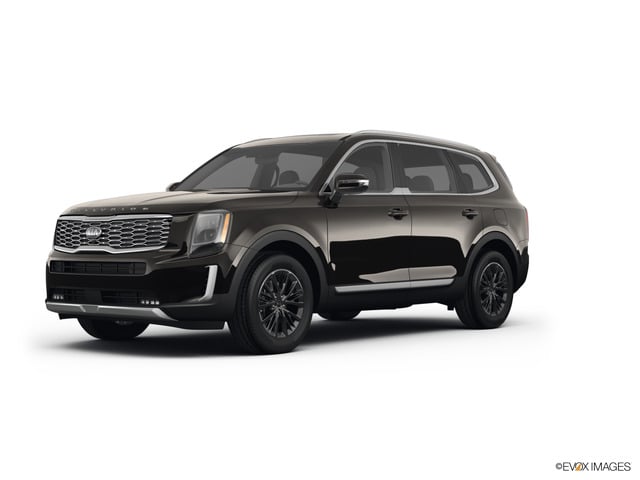 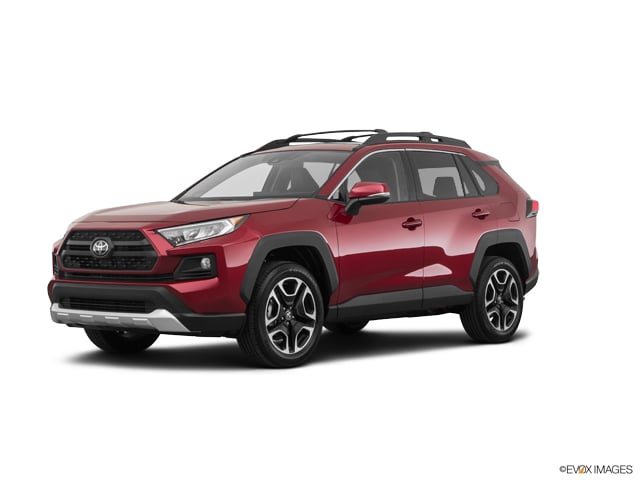 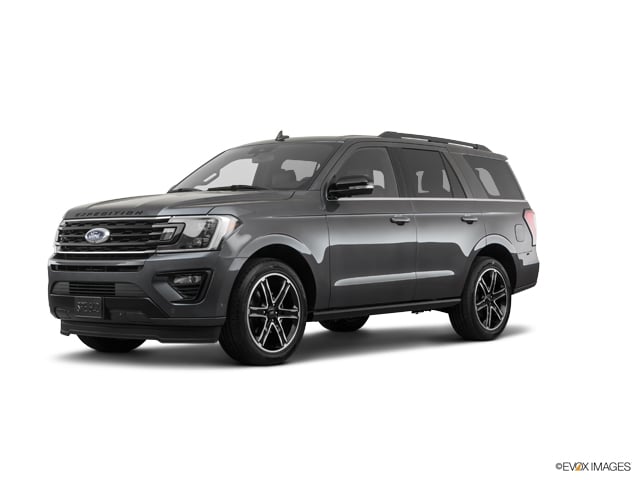