* Based on SE 4dr Crossover 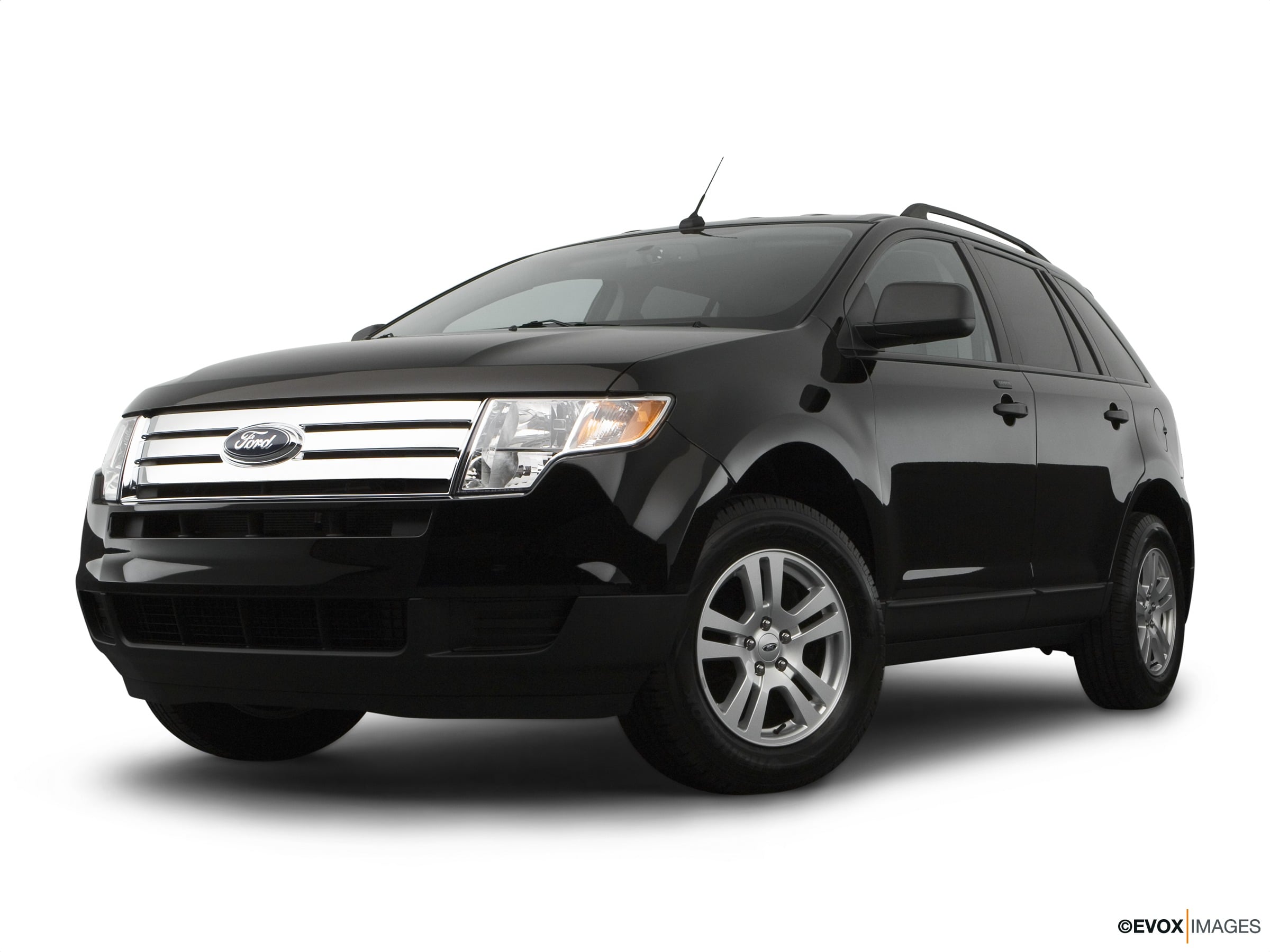 Let’s explore the most meaningful specs for this 2007 Ford Edge SE 4dr Crossover. They provide vital information about a vehicle's comfort, handling, features, and more.

The average MPG for city driving for the 2007 Ford Edge SE 4dr Crossover is 16. On the highway, the average is 23.

The drivetrain determines how the wheels of an SUV move, as well as its safety and effectiveness in varied circumstances.

Front-wheel drive SUVs gain engine power in the front wheels. This can lead to improved fuel economy and good handling in winter weather.

SUVs with rear-wheel drive have power directed to the back wheels. Drivers enjoy increased power, balance, and acceleration, but lesser performance in poor weather.

There are several categories of transmissions, including automatic, manual, continuously variable, and automated manual. The 2007 Ford Edge SE 4dr Crossover comes with a A transmission.

The 2007 Ford Edge SE 4dr Crossover can seat up to 5 passengers.

Larger SUVs may fare better in a crash than lighter ones. This Ford has a vehicle length of 185.70.

The amount of cargo space varies from one SUV to another. On this particular SUV, there are 32.10 cubic feet of storage space.

The manufacturer’s suggested retail price is $25,995

It’s all in the details

View every single detail of the car in amazing quality 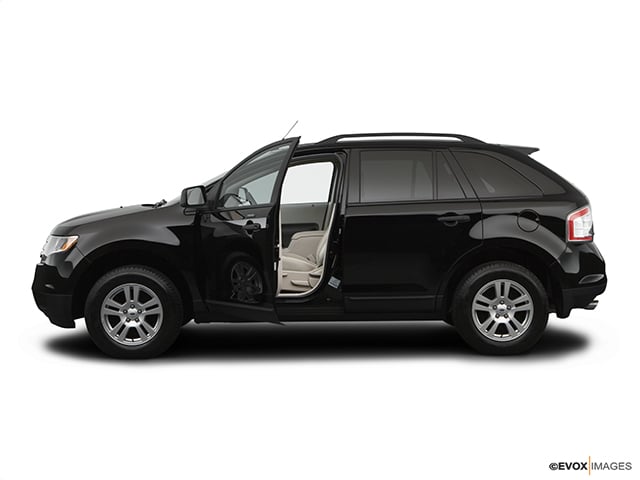 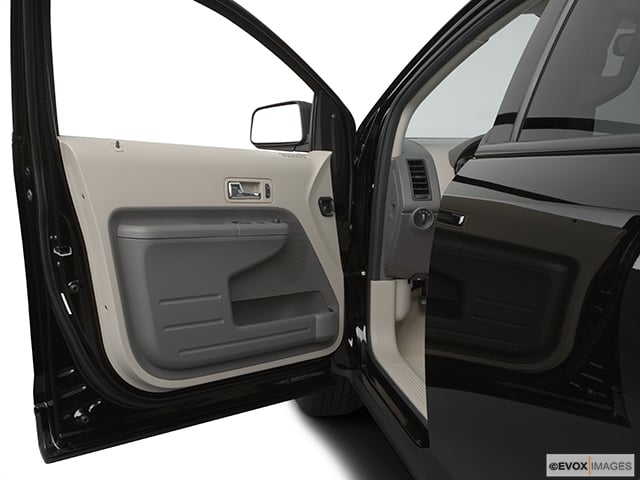 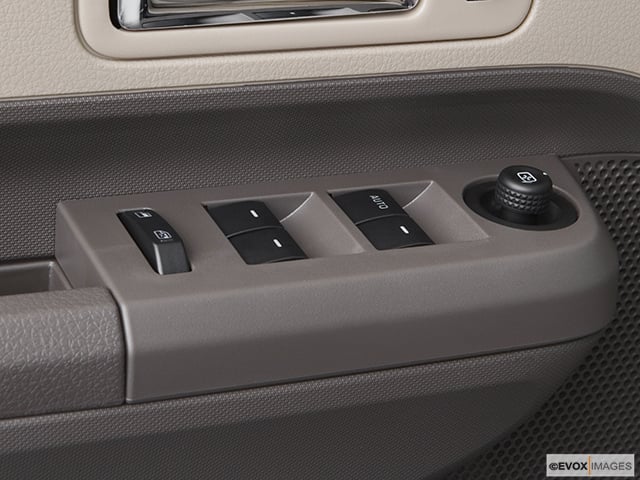 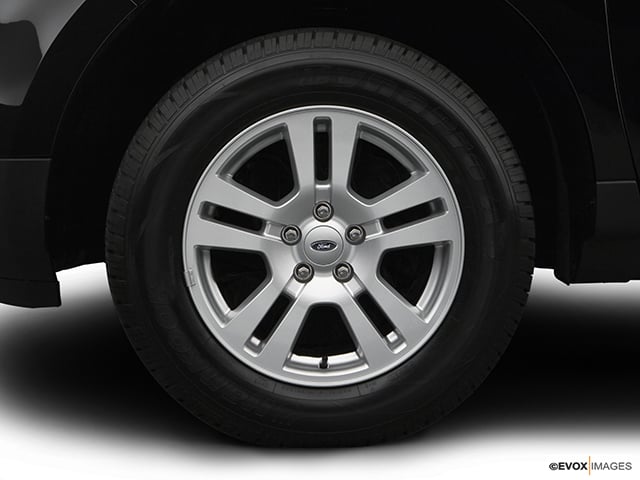 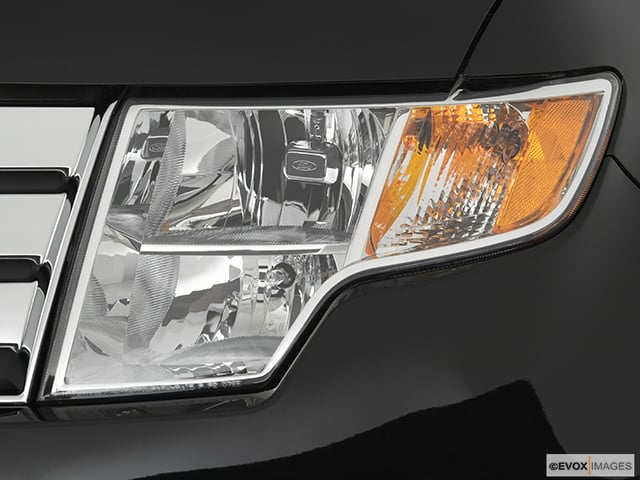 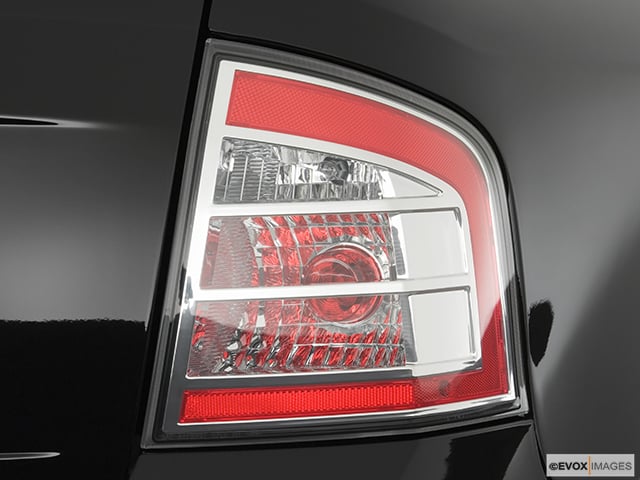 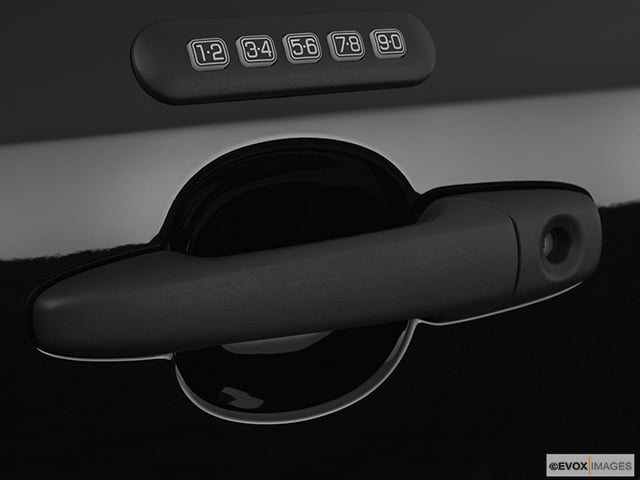 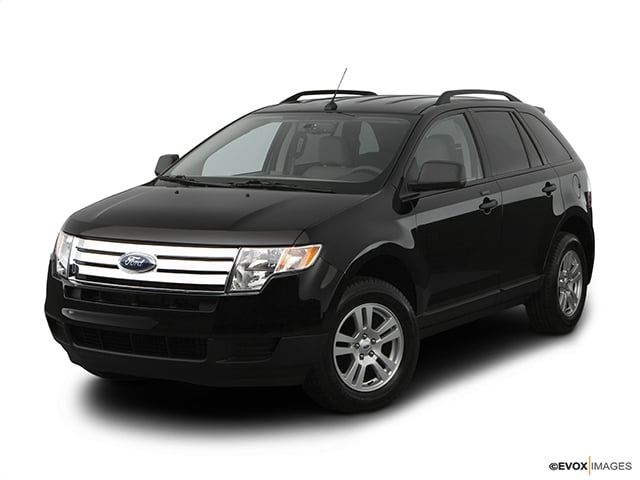 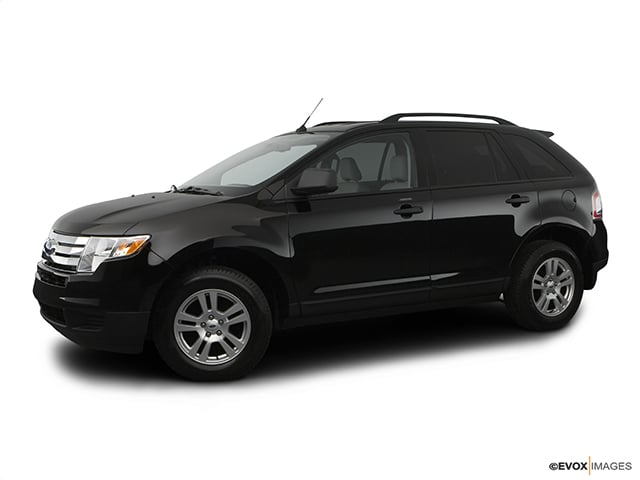 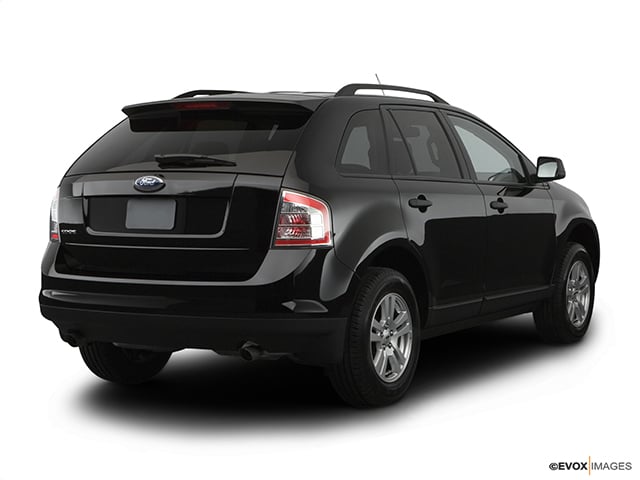 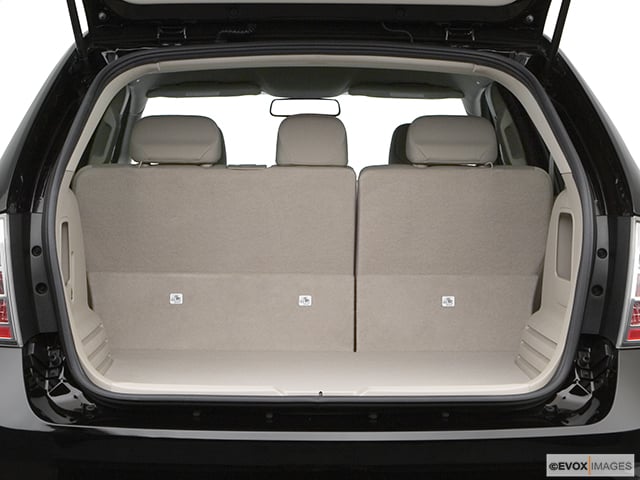 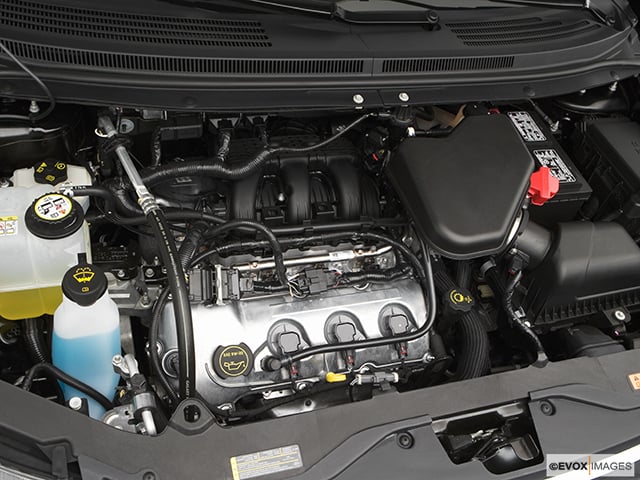 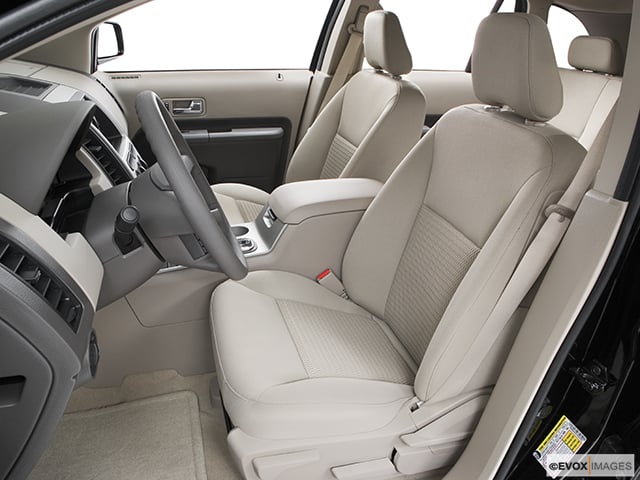 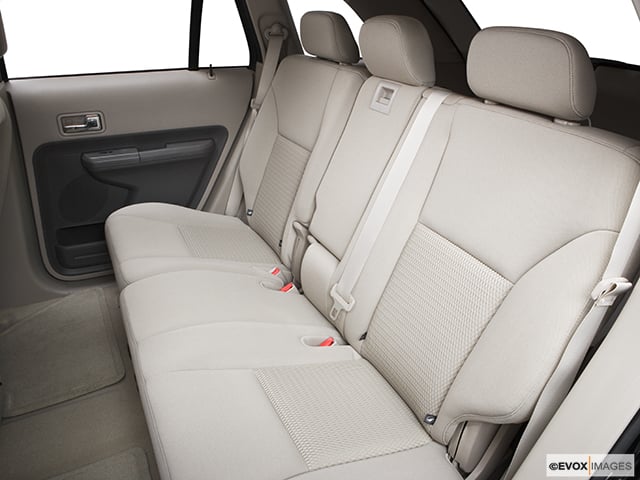 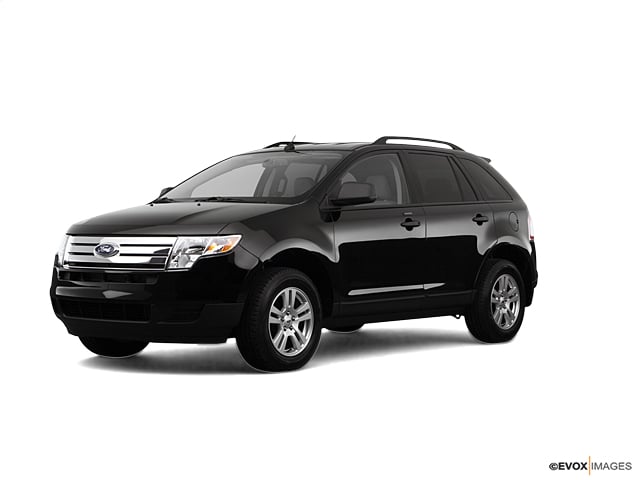 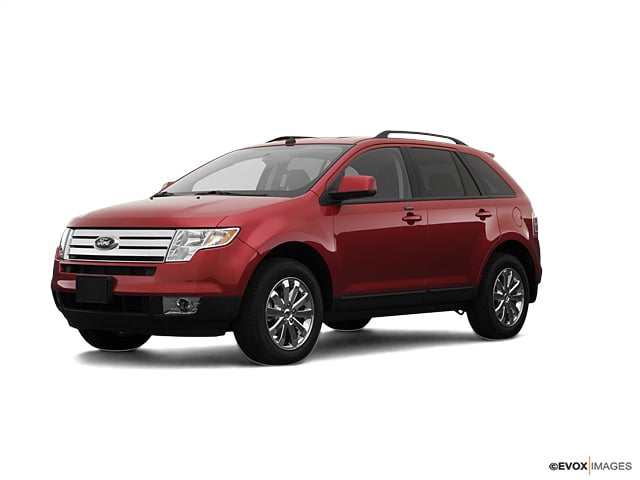 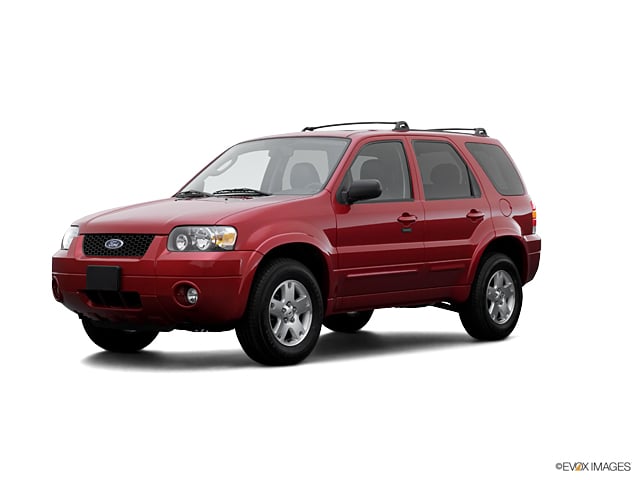 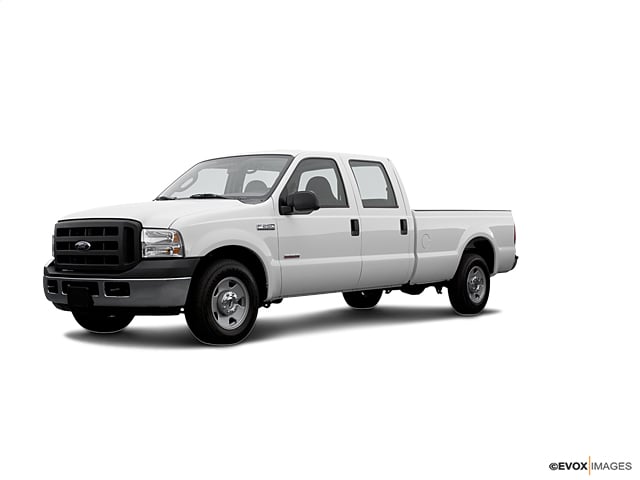 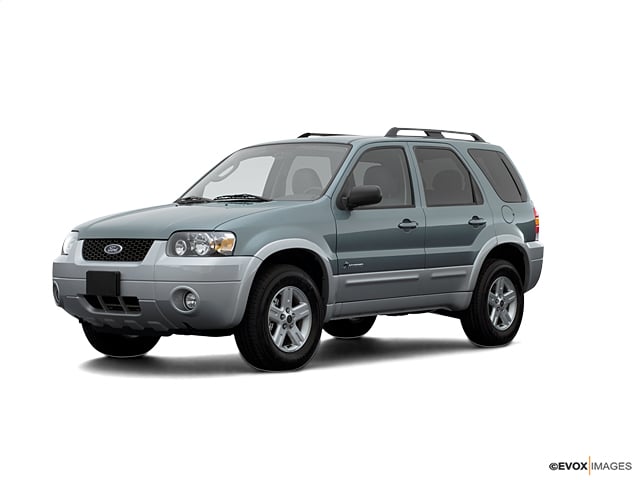