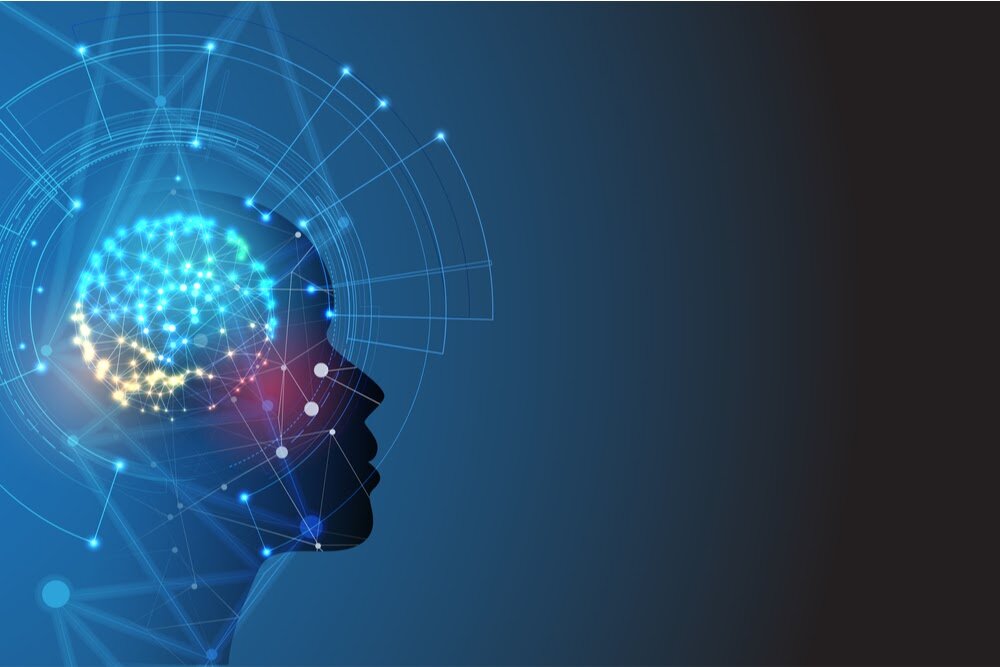 Many of us already use some sort kind of suite of synced devices, but would you connect a computer with your brain? Brain-Computer Interfaces (BCIs) could potentially revolutionize the tech and healthcare fields if scientists are able to successfully merge “man with machine.”

This innovative new field is being pioneered by Elon Musk’s company Neuralink, which is planning to launch a groundbreaking event that will change the way we view brain activity. Although more details will be released as the date approaches, Musk is preparing to show actively firing neurons on display in real time.

Read on to learn more about how Neuralink and BCI technology is gearing up to transform the medical and biotech industries.

What is Brain-Computer Interface?

Brain-Computer Interface devices use one of two measurement systems to collect and analyze data generated by the human brain. BCI interprets the brain’s information by analyzing each data point as a spike or field potential.

This emerging industry is expected to reach a value of more than $1.7 billion in the next two years. Although it’s primarily focused on the healthcare sphere, BCI as a market has expanded into the education, military, and gaming industries.

Brain-Computer Interface was initially developed in the 1970s at the University of California, and this discovery led to the expression BCI systems we currently use in medicine. This technology was created to learn more about how to restore hearing, sight, and movement in afflicted patients.

Since the 1990s, BCI has been used in the development of neuroprosthetic devices. This was made possible by detecting incredibly small waves of energy in the brain, which are caused by the user essentially thinking certain thoughts.
BCI integration, in its current state, is divided into three categories:

In an invasive BCI scenario, the device is implanted surgically directly into the brain. This provides the highest level of data reception – but it requires a heavy commitment as the surgery is critical and could result in lasting complications.

A semi-invasive BCI device is implanted into the skull on top of the brain, rather than inside the brain.

In the non-invasive procedures, the BCI device is connected to a person’s body using a specialized biometric implant and surface-spanning wires that are attached to the head. This technology collects electric brain activity via electrodes that are connected just under the user’s scalp. This part is connected to a separate pod-like device, which holds the “computer” aspect of the BCI system.

Although this method produces notably weaker signals, it’s arguably the safest and most accessible option for most consumers. It’s also the most cost-effective choice, by far.

With the Brain-Computer Interface, scientists and researchers have developed a way to tap into a person’s visual cortex simply by measuring electric brainwaves.

What is BCI used for?

Brain-Computer Interface technology has the potential to completely transform lives across a wide range of spheres, but it’s making a steep impact in the medical industry. Scientists and medical professionals can use BCI devices like Neuralink to read patient brain data, which is helping them determine new solutions for a variety of disorders and ailments.
By quantifying brain signals, BCIs can accumulate this data and translate it into actionable commands. This information can then by used to carry out certain actions, which can assist people with neuromuscular disorders including:

Currently, BCI is being actively used to help medical professionals better understand the cause of these disorders while ideating solutions and treatments for active patients.

These developments have the potential to drastically improve the lives of disabled individuals. BCI is also helping researchers to better understand many different disorders, putting them one step closer to discovering groundbreaking solutions.

What is the N1 Sensor Implant?

Using individual wires that are thinner in diameter than a single hair, Neuralink is able to measure neuron activity in the brain. This allows an implanted device to read and translate this information into analyzable data.

This real-time technology makes it possible to, in a sense, read someone’s thoughts through the measurement of tiny electric currents.

Musk has stated that he expects the installment procedure to eventually become as commonplace as LASIK surgery. The micro-sized subdermal threads could eventually allow individuals who are paralyzed to use their phone or computer with the power of their brain with this quick procedure.

This non-invasive BCI method will be accessible through an easy-to-use mobile app. This will allow users to view their neurological data, in real time, from the palm of their hand.

In animal testing, this system produced positive results among mice and monkeys. With the favorable outcome of these trials, Musk expects to move on to human trials in the near future.

During this testing stage, our N1 sensors will be placed into the subjects’ brains, which will include one in a somatosensory area and three in the motor area.

How will BCI affect AI technology?

Artificial Intelligence is becoming a growing part of our day-to-day routines, from helping to control our cars to heating systems. But, it’s also being used by medical researchers and scientists to better understand the cortical processes that power our bodies essential functions like:

Brain-Computer Interface is also making waves in the growth and discourse of reinforcement learning. This gives AI the ability to adapt based on the user’s thoughts, in real time.

With the data generated by BCI, medical professionals can also learn more about neurological injuries. This discovery has assisted with the development of new neuroprosthetics devices and treatments for a variety of life-altering disorders and disabilities.

Brain-Computer Interface technology has come a long way since its inception in the 1970s, but innovators in this field are pushing the envelope in 2020. Neuralink’s new features, which will be unveiled on August 28th, are projected to include:

The functionality of a surgical robot that will carry out the non-invasive implantation
An example of the ultra-thin wire that will be used to connect the primary BCI device
Thought leadership on wireless connectivity, which Neuralink hopes to apply in the near future to improve user freedom and flexibility

These targeted functionalities were developed to make the connection between thought and digital interpretation more seamless, primarily by removing the need for additional devices. Earlier versions of BCI technology relied on the use of a keyboard or mouse to interpret commands between the user and the machine elements.

In addition to improving Neuralink’s ease of use, this system helps to guard against advanced, boundless AI technology. By integrating a human element directly into the functions of the connected device, Musk has fine-tuned the updated Neuralink system to provide even more protection against the threat of unregulated AI.

Ultimately, this company hopes to utilize technology to help those who suffer from neurological disorders. Programs like Neuralink can achieve this by helping patients to regain:

Neuralink is still pending human trials, but the August update will be the most advanced yet – bringing the brand one step closer to improving the lives of impacted patients.

While BCI has been used throughout the medical industry for decades, the market was transformed when Musk dived into the industry in 2016. Since then, developers at Neuralink have been working to bridge the gap between humans and artificial intelligence.

Once Brain-Computer Interface tech is sharpened through human trials, this revolutionary invention can allow humans to effectively communicate with – and potentially control – devices at the speed of thought. By truly translating the human element of organic brain activity, we can use machines to expand our knowledge exponentially in the healthcare realm and beyond.