Back to Model Page 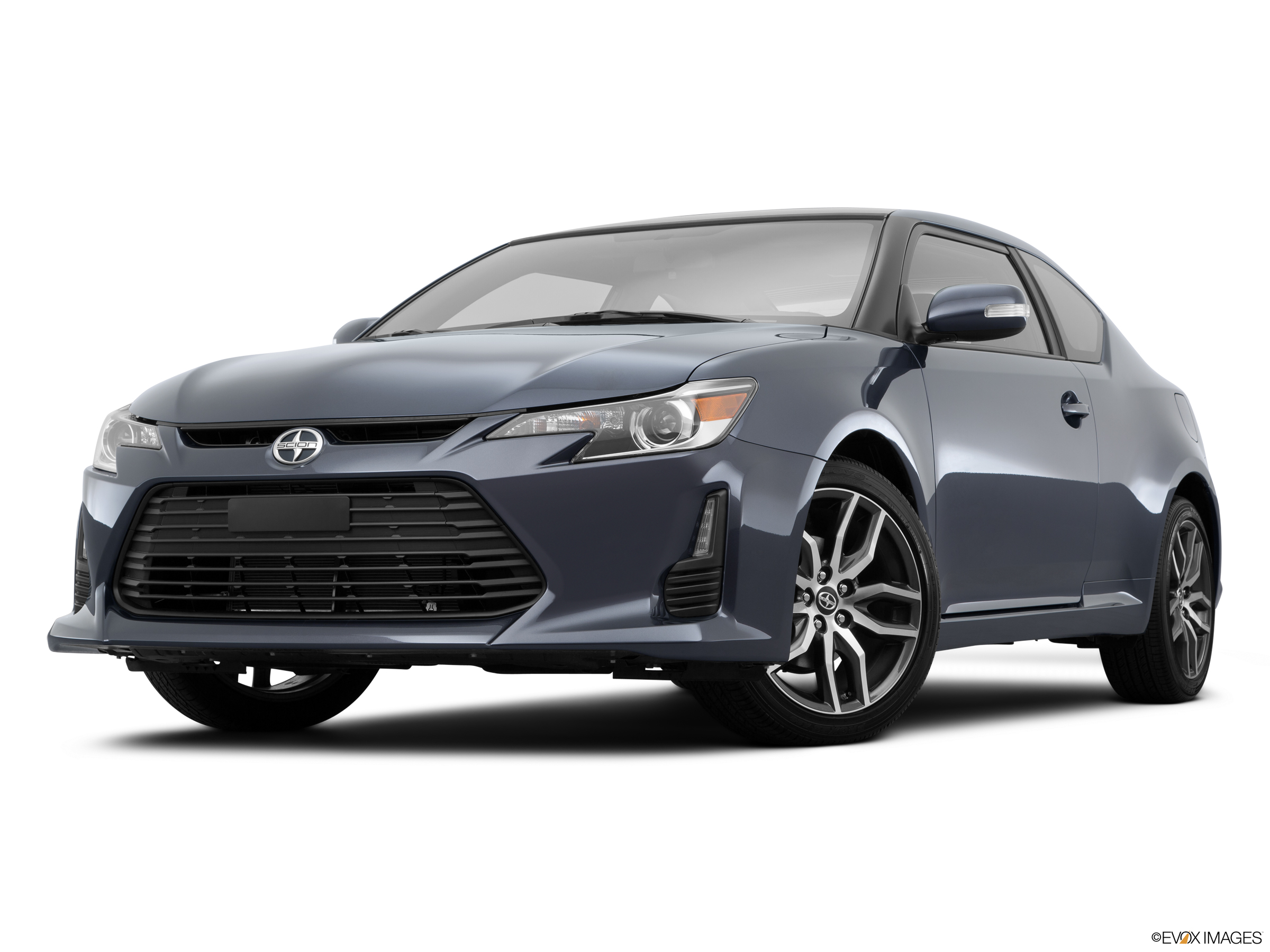 Before buying any sedan, take the time to become familiar with its specs. Specs for the 2015 Scion tC Release Series 9.0 2dr Coupe 6A are available below.

Smooth, careful driving facilitates the best gas mileage. This Scion is actually capable of a maximum of 23 MPG in the city and 31 MPG on the highway when driven correctly.

Airbags are a protective feature that can lessen the danger of being ejected from the car in an crash. This Scion has dual front airbags.

A car's shape and general style affect its worth and appeal. Outer colors on the tC consist of Magma.

The number of seats that come standard with this particular sedan is 5.

Trunk space and other storage space is measured to determine a sedan’s cargo space. This sedan has 14.70 cubic feet of cargo space.

The asking price for this sedan, referred to as the manufacturer’s suggested retail price, is $24,340. 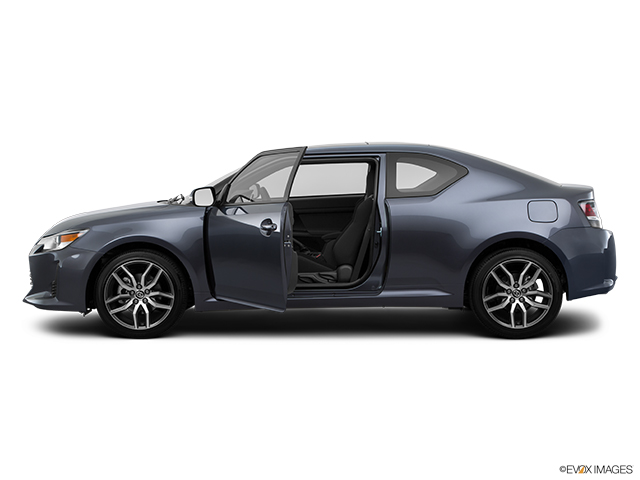 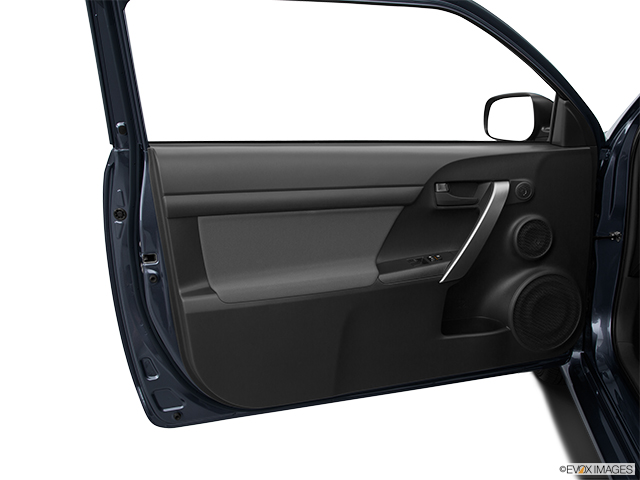 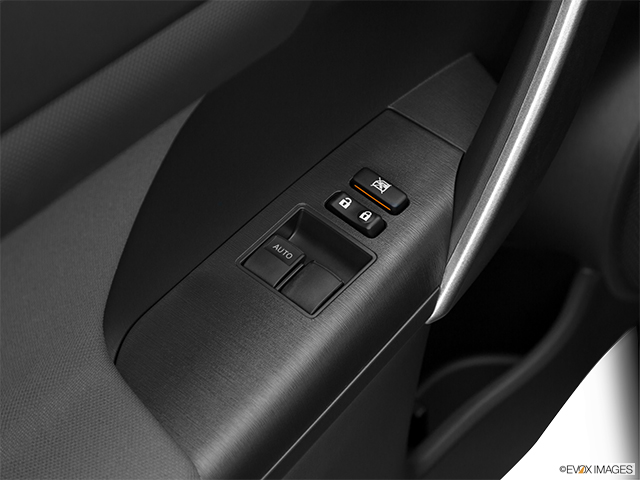 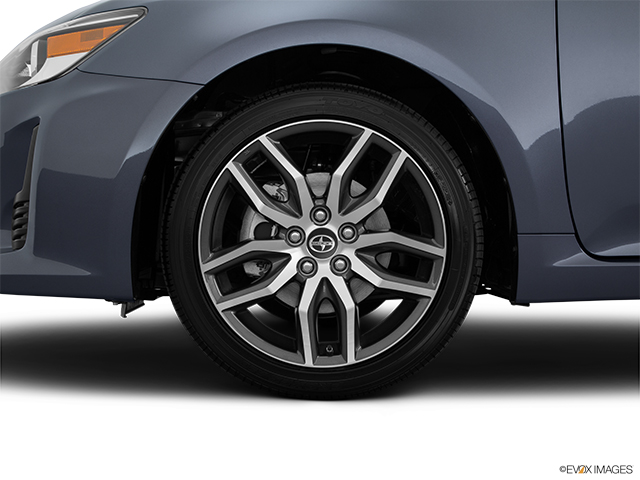 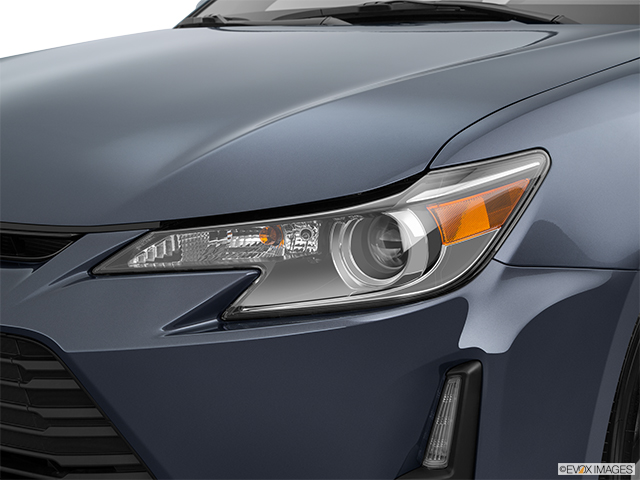 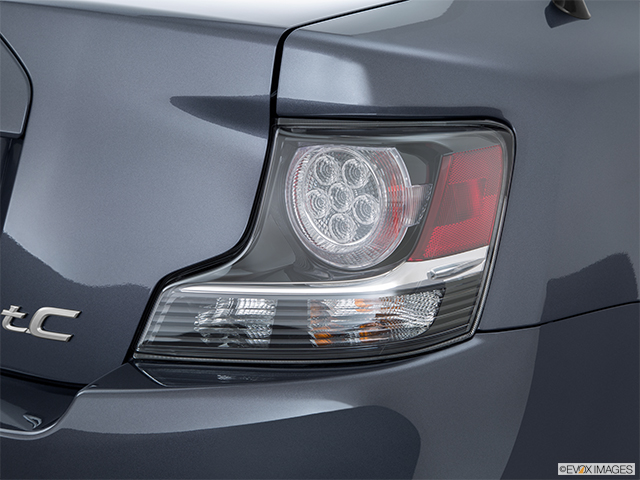 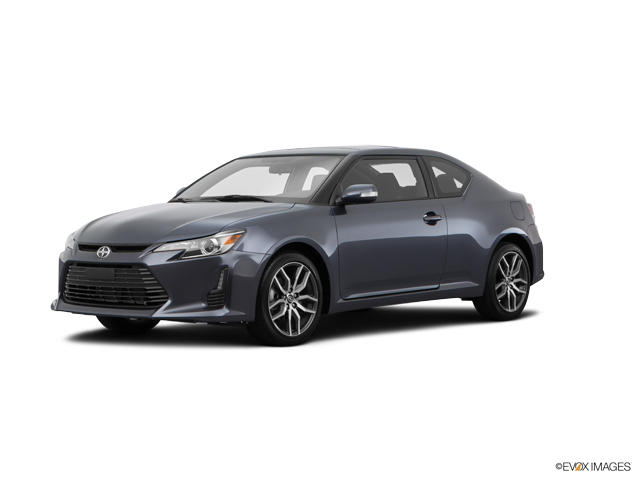