How much is a Virtual Reality Headset? 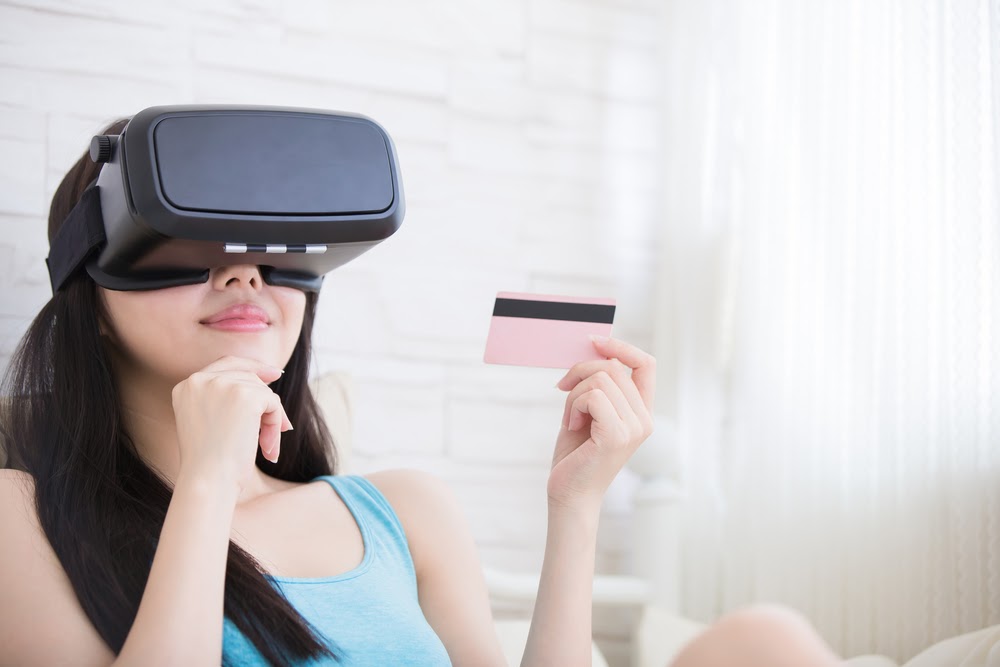 Virtual reality is an incredibly cool technology that some gamers embrace. Virtual reality allows gamers to step inside the game and become part of the action. Gamers usually appear in the game world as avatars and can interact with other players.

Not everyone has embraced this technology, and part of the reason may be related to the cost to explore virtual reality. True virtual reality technology requires the use of a headset, and this equipment can be expensive depending on the model. How much is a virtual reality headset? Here are the different available headsets and their prices:

The prices for these headsets can be mind-boggling for some consumers. There are two prices for several models, and these are noted as the prices for two different stores according to PC Magazine. Some models could be hard to find, and consumers might have to opt for the more expensive price tag.

Each model has different pros and cons when reviewed by PC Magazine. For example, the publication explains that the HTC Vive Pro 2 has the best resolution but buyers will have to “mix and match components”

The most affordable option on the list and the one that many consumers who want to dip a toe into the virtual world might consider is the Oculus Quest 2. Yes, this is the virtual reality headset launched by Meta (formerly Facebook).

The term metaverse is not a new term, and it’s certainly not a term that was coined by Meta. This high-tech virtual world, though, could be the future. However, the gateway into the metaverse also might include less than obvious portals like augmented reality.

Virtual reality technology and headsets might be the purest form of the metaverse experience. Whether consumers are investing in high-end or budget-friendly headsets, the site Steam is the hub that virtual reality users visit to expand their virtual worlds.

Steam is a site that lets owners of virtual reality tech download games and other virtual reality experiences. Think of Steam as a sort of App Store or Google Play for virtual reality. The site states that it’s compatible with “Vive, Rift, Windows Mixed Reality, or other PC VR headset.”

Some games and experiences via Steam are free. Others need to be purchased. Prices range per game or experience. The site updates often to include the most popular titles; currently, the five most popular games/experiences that are the top sellers include:

Finding Games and Experiences for the Oculus Quest 2

Users of the Oculus Quest 2 can search for games or experiences via the Oculus Quest Store. Again, think of a typical App Store or Google Play environment. Quest users also can buy starter packs for their headsets in the online store.

The top-selling games/experiences for Quest include these five titles:

Is Augmented Reality the Future of the Metaverse?

According to an article on Wired, augmented reality may be the future of the metaverse. Wired interviewed John Hanke, CEO and founder of Niantic Labs, the company that launched Pokémon GO. Hanke’s vision of the metaverse is augmented instead of a dystopian virtual reality structure.

When asked by Wired why he referred to the metaverse as dystopian (this was a reference to Hanke’s article “The Metaverse Is a Dystopian Nightmare. Let’s Build a Better Reality.”), Hanke discussed how the idea removes humans from happiness.

“It takes us away from what fundamentally makes us happy as human beings. We’re biologically evolved to be present in our bodies and to be out in the world,” Hanke told Wired. “The tech world that we’ve been living in, as exacerbated by Covid, is not healthy. We’ve picked up bad habits—kids spending all day playing Roblox or whatever. And we’re extrapolating that, saying, “Hey, this is great. Let’s do it 10 times.” That scares the daylights out of me.”

While many tech experts have been quietly—or not so quietly—waiting, hoping and waiting some more for Apple to launch its first pair of augmented reality glasses, could Meta launch them first? It could be a possibility. Meta recently launched the Ray-Ban Stories glasses in partnership with the sunglasses giant. While these glasses don’t include augmented reality, they allow users to take pictures and video, too.

Augmented reality glasses—once they finally emerge for the consumer market—might be the primary entryway into the future metaverse.

Do Consumers Need a Virtual Reality Headset to Enter the Metaverse?

Even the least expensive virtual reality headset is around $300. Other headsets are even more expensive investments. When the base price is several hundred dollars to enter the virtual reality metaverse, consumers might wonder if any cheaper points of entry exist.

Are virtual reality goggles the only way to explore the metaverse? True virtual reality requires goggles or some type of headset device to immerse the user into the virtual realm or metaverse. While many people refer to experiences like ‘virtual learning’ or ‘virtual conferences,’ often the term virtual simply translates to not in person.

Conferencing via platforms like Zoom aren’t true virtual reality, however aspects of augmented reality may be involved. For example, if a user adds a background behind them to appear as though they are on the beach, those graphics are a form of augmented reality.

If augmented reality is the possible future of the metaverse, users can already explore the augmented form of this universe for free. Niantic Labs created Pokémon GO, and the game is one of the most popular augmented reality games available for phones and tablets.

Whether a user has an Android or Apple device, they can download Pokémon GO. The game is free on both platforms. For individuals who don’t want to invest in a headset to explore virtual reality, they can simply take out their phone and play augmented reality games like hunting for little Pokémon characters.

However, both Google Play (for Android) and the App Store all have a long list of augmented reality experiences to download for free or at a fairly low price. In addition, augmented reality games can be hidden in merchandise and food and drinks, too.

For those who love wine, many wine bottles include augmented reality experiences on their labels. Just download an app and use the camera on the phone or tablet to capture the image of the label. Like magic, the user can immerse in games and other experiences.

Students in different grade levels might now be interacting with the metaverse via augmented reality. The app SkyView Lite uses augmented reality to show details about the sky; students can learn more about constellations and other celestial bodies just by viewing the sky through their camera lens.

The app Seek by iNaturalist lets users explore nature all around them. Use the camera to view a plant, animal or bug, and the app will identify it. All these apps are simple and fun intros into the world of augmented reality and maybe even the metaverse.

If Hanke believes that the metaverse could be augmented, does that mean that virtual reality might expire? Not necessarily. The metaverse is only just developing. While Meta might play their own role in developing this virtual space, other tech companies may create their own metaverse, too.

The metaverse might not be one world but it may be expansive and involve different iterations developed by different companies. There could be an Apple metaverse, a Meta metaverse, a Niantic Labs metaverse, etc.

Virtual reality could be its own unique metaverse. Perhaps those who prefer to have more immersive experiences choose a virtual reality world, while those that want to hold on to aspects of their own environment choose a hybrid metaverse that features augmented reality.

Is Virtual Reality Worth the Investment?

Whether or not consumers choose to invest in virtual reality headsets is really their own choice. Not everyone can afford this technology, but those who can afford it can immerse in some really amazing experiences and games.

Virtual reality is a different world. The user steps into the action and becomes part of the game and experience. Through virtual reality, the user may really feel the action. For many gamers, this heightened experience is very much worth the investment cost.