What is the Best-Selling Car in America? 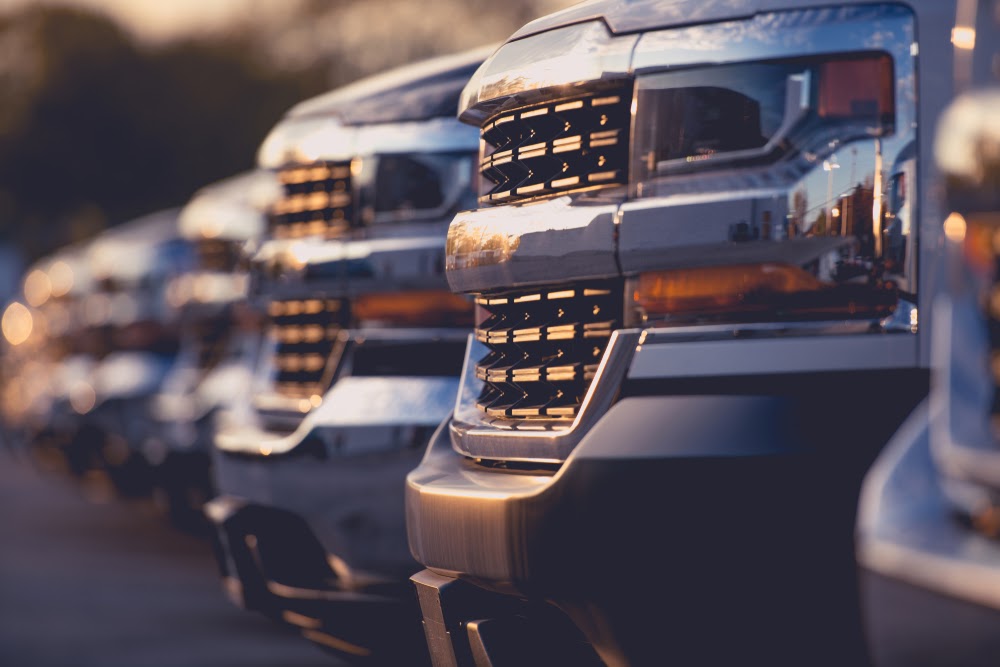 Americans rely on their cars to take them everywhere. While some major metropolitan areas like New York City have an array of public transportation, others have fewer options. In rural areas across the country, owning a car might be the only transportation option.

Having access to a car, though, often requires a financial investment. Not all buyers step into a dealership or go online with the same financial security or resources. Everyone’s dream car is different, too. For some, the most affordable is the best. Others buy what they want. What is the best-selling car in America? Is there a single most popular vehicle that outsells all the others?

Americans have clear preferences in what they buy to take them on their life’s journeys. Here are the 10 best-selling cars in America in 2021 according to a list compiled by Car and Driver:

Are Pickup Trucks the Most American Automobiles?

Pickup trucks represented the three most popular models during 2021. All three models were manufactured by American-based companies—Ford, Dodge and Chevrolet.

The popularity of the F-Series, though, might have been a little unexpected. Ford was hit hard by a computer chip shortage that was exacerbated by the pandemic, and the truck models were greatly affected. In fact, buyers might have had a difficult time finding available Ford trucks.

Car and Driver noted that Dodge edged out Chevrolet for the second spot. The company sold nearly 50,000 more units than Chevrolet.

What is the Best-Selling Car of All Time?

The second best-selling vehicle in America is currently the number one selling model for 2021: the Ford F-Series. More than 41 million F-Series trucks have been sold!

About the Best-Selling Cars in America

For car buyers on the hunt for a new car, what is so special about the most popular cars in America? The answer could vary. The top selling vehicles were all trucks, and pickups are often the choice for towing, hauling and maybe even off-roading, too. Car buyers who want a rugged vehicle that can also be a workhorse may gravitate to the pickup.

The list from Car and Driver included 25 popular models. The 25th best-selling model was the Honda Pilot, which is a full-size sports utility vehicle that offers the much coveted third row of seating.

Here’s how the top 10 most popular vehicles stack up in price, safety and towing capacity (when applicable).

The RAV4 is a smaller SUV that can seat up to five passengers. It has a base price of $26,050 and can tow between 1,500 and 3,500 pounds. The RAV4 is fairly fuel efficient for an SUV and can get up to 28 miles per gallon (MPG) in the city and 35 miles per gallon on the highway. The model received a Top Safety Pick safety rating from the Insurance Institute for Highway Safety (IIHS).

The CR-V is a competitor of the RAV4. It offers the same seating capacity but is priced a little lower at $25,350. It can drive up to 28 MPG in the city and up to 34 MPG on the highway. The CR-V can tow up to 1,500 pounds and received a Top Safety Pick rating from the IIHS.

The Camry is the most popular midsize sedan in the country. This model is fairly affordable, with a base price of $25,045. It also offers decent fuel efficiency, and can get 28 miles per gallon in the city and up to 39 miles per gallon on the highway. The 2021 Camry received a Top Safety Pick+ rating from the IIHS; this is the highest safety rating awarded.

Jeep buyers can be incredibly loyal to their favorite brand, and a Jeep is a unique vehicle all its own. The Grand Cherokee is considered a mid-size SUV and has a base price of $33,885; it has a towing capacity of 3,500 to 7,200 pounds. Unfortunately, the Grand Cherokee isn’t very fuel efficient; it can drive up to 19 MPG in the city and 26 MPG on the highway. The 2021 Jeep Grand Cherokee L model has space for up to seven passengers.

The 10th most popular car in America is a smaller model, but it’s also affordable and fuel efficient. The Honda Civic has a base price of $21,250 and can get up to 32 MPG in the city and 42 MPG on the highway. The 2021 Honda Civic received a Top Safety Pick rating from the IIHS.

What about Electric Vehicles?

Electric models didn’t make the list of the 25 most popular cars in 2021. This could be because electric models aren’t popular in every area, and not every state offers quick or convenient access to charging stations. Some buyers might not have the budget or interest in these models.

However, the site Green Cars compiled a list of the 10 best-selling electric cars for 2021. The top five models were:

As more manufacturers start rolling out a variety of electric models and making a commitment to going fully electric, the popularity of electric vehicles might increase and become more affordable to a wider range of buyers. However, some buyers might still be more comfortable with their standard fuel-injected engine.

What was the Least Popular Car in America?

The least popular vehicle in the United States might shock you, as this vehicle is considered an icon and it is very reminiscent of ‘60s kitsch. Newsweek reported that in 2020 the Volkswagen Beetle was the most unpopular vehicle.

The least popular crown wasn’t given based on the fewest sales but in how long the vehicle sat in the dealership’s inventory. Apparently, the Beatles sat around for more than 186 days.

The Daily Drive ranked the cars that had the lowest sales in 2020. The worst selling vehicle ranked by sales through August (when the article was published) was the Fiat K900, which sold merely 125 units and only sold 390 units for all of 2019.

Use RelayCars to Find the Best Car

RelayCars helps buyers throughout the entire process to find the best car for their needs and their budget. RelayCars lets buyers research the cars they want by viewing their favorite model in 3D imagery or using the power of augmented reality.

Buyers can choose their favorite car and drop it in their real environment with augmented reality technology. Use the camera on a phone or tablet to capture the environment, and place the car anywhere. Then buyers can walk around the vehicle and explore it without leaving home.

RelayCars also gives buyers the option to explore cars using virtual 3D models. Rotate the image to see the car from any angle. Look inside to explore the interior or even change the paint hue.

When the perfect car is discovered, use RelayCars to find the best prices and complete the deal. RelayCars makes finding and buying a car fun, immersive and simple. Find your favorite car today!