These are the Best Electric and Hybrid Vehicles for 2022 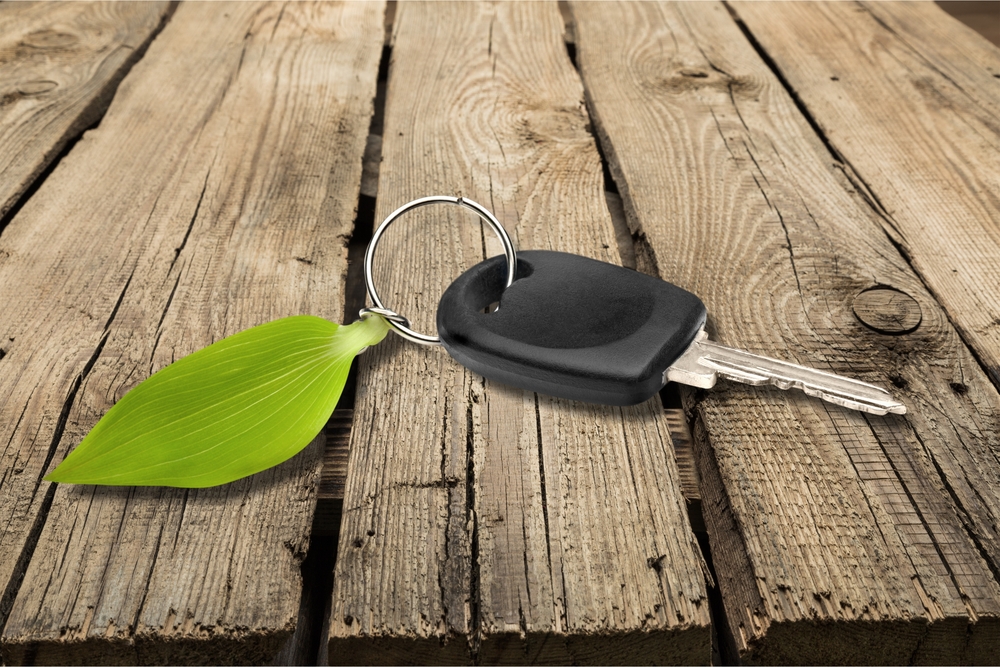 The options for electric and hybrid vehicles are becoming more extensive each year. As the popularity of these energy-efficient vehicles increases, more manufacturers are meeting the demand with new models. General Motors is moving to an all-electric lineup, and manufacturers like Toyota, Honda, and Hyundai have released hybrid options for popular models.

With so many hybrid and electric models from which to choose, how do buyers find their ideal option? Younger buyers focus on price, safety and fuel efficiency when shopping for a car. Based on these three criteria, here are the best electric and hybrid vehicles for 2022.

Hybrid vehicles can be found in lower price ranges than fully-electric models. Some hybrids plug-in to charge the battery, but many do not need a plug. Hybrids combine the energy of electricity and standard fuel to power the engine. This energy-efficient mechanical design enables a hybrid to maximize the use of fuel, and many models offer more than 50 MPG.

Typically, hybrids are the most fuel efficient when driving in the city. This differs from standard vehicles, which perform most efficiently on the highway. Drivers who tend to spend most of their commute in the stop-and-go traffic of city or suburban streets might gravitate to a hybrid model.

About the Least Expensive Model on the Market

Buyers who assumed the cheapest hybrid on the market was a sedan might be surprised to realize that it’s actually a pickup truck. The 2022 Ford Maverick XL FWD is priced economically at $19,995. It has enough space for five passengers and can tow up to 4,000 pounds (when fully equipped). The Maverick can get an estimated 42 MPG in the city, 33 MPG on the highway and 37 MPG combined.

Unfortunately, buyers who want this model might be in for a wait or a hunt. Ford is no longer accepting orders as buyer demand was so high.

The Most Fuel Efficient Hybrid Models

Hybrids are the most fuel efficient vehicles on the market (electric models are the most energy-efficient). However, the efficiency for hybrid models can vary considerably. Car buyers who face a long daily commute might want the hybrid that maximizes every drop of gas in the tank.

The five most fuel efficient hybrid models include:

About the Most Fuel Efficient Hybrid Model

Many buyers review safety ratings of the vehicles that they are considering for purchase. Safety ratings and reports are available via the Insurance Institute for Highway Safety (IIHS). Buyers can enter the make, model and year of any vehicle to review the safety report and understand how that model performed in safety tests.

These are the hybrid models that received a Top Safety Pick+ rating/award from IIHS:

Since all the models received top honors from IIHS, choosing one as the safest isn’t really an option. The list shows, though, that buyers can choose from many hybrids that offer top safety ratings. Find one that meets the budget and/or fuel efficiency expectations.

Shopping for the Best Electric Models

Electric vehicles aren’t as plentiful as hybrids; however more companies are introducing new electric models. In addition, there are several companies like Tesla, Rivian and Lucid that only produce electric vehicles.

Buyers who want an electric vehicle might be drawn to the fact that these vehicles don’t use any fuel, which means no trips to the gas station. However, buyers must keep their vehicle charged up to ensure that they don’t lose battery power during a commute.

Most electric models come with a level 1 charger; this is just a plug that connects to a standard outlet in the garage. These chargers are not the most efficient way to charge these cars, though. Cars with a fully dead battery could take a day to charge. For this reason, buyers need to charge nightly (this ensures the battery stays replenished and doesn’t run too low).

Buyers also could install a level 2 charger in their home. These chargers require a larger voltage, though. In addition, installation of these stations could be cost prohibitive for some car owners.

Electric cars are the most energy-efficient vehicles available. They also don’t contribute to air pollution, as these vehicles don’t release harmful emissions. Some manufacturers are choosing to produce only electric models for their future.

The Most Affordable Electric Vehicles

Electric cars, trucks and SUVs are more expensive than traditional or even hybrid models. The models with the longest range can be more than $100,000. For those who want electric but don’t want to pay a high price for a new model, the five most budget-friendly electric vehicles include these models:

About the Nissan Leaf

The Nissan Leaf is the least expensive electric model on the market with a starting price of $27,400. The Leaf doesn’t get amazing range; its estimated range is between 150 to 226 miles. For those who need a lower-priced option and who might only use the vehicle for shorter commutes, the Leaf could be an ideal vehicle.

Estimated range between 340 and 350 miles

About the Lucid Air Dream Edition

The Lucid Air has a starting price of $77,400, but only the Air Dream offers the extensive range that has allowed Lucid to outdrive Tesla. The Air Dream Edition is priced at $169,000. In addition, buyers who are interested in the model are likely not able to procure a new one; Lucid has closed the reservations.

Electric models have earned top spots from the IIHS. Since there are fewer electric options than standard or hybrid models, the list of safest electric vehicles is shorter. However, these are the electric models that have earned a Top Safety Pick+ rating/award from IIHS:

Use RelayCars to Explore all the Hybrid and Electric Vehicle Options

Car buyers can download the RelayCars app or visit the RelayCars mobile site to explore the best hybrid and electric models via immersive 3D models, augmented reality experiences or using virtual reality. RelayCars offers thousands of makes and models, and buyers can explore as many vehicles as they wish.

The RelayCars app is free to download on both Google Play and the App Store. The app allows users to explore vehicles using either immersive 3D models or through virtual reality (with Google Cardboard). Interactive 3D imagery lets buyers explore cars using their fingertip; turn the car around and view it from any angle.

Those who don’t wish to download the app also can visit the RelayCars website via their mobile device. The website offers an augmented reality showroom experience and the same 3D model interactions available via the app.

RelayCars creates an immersive experience for buyers to explore different vehicles during their car buying journey. Download the app or visit the site to check out the entire RelayCars inventory.