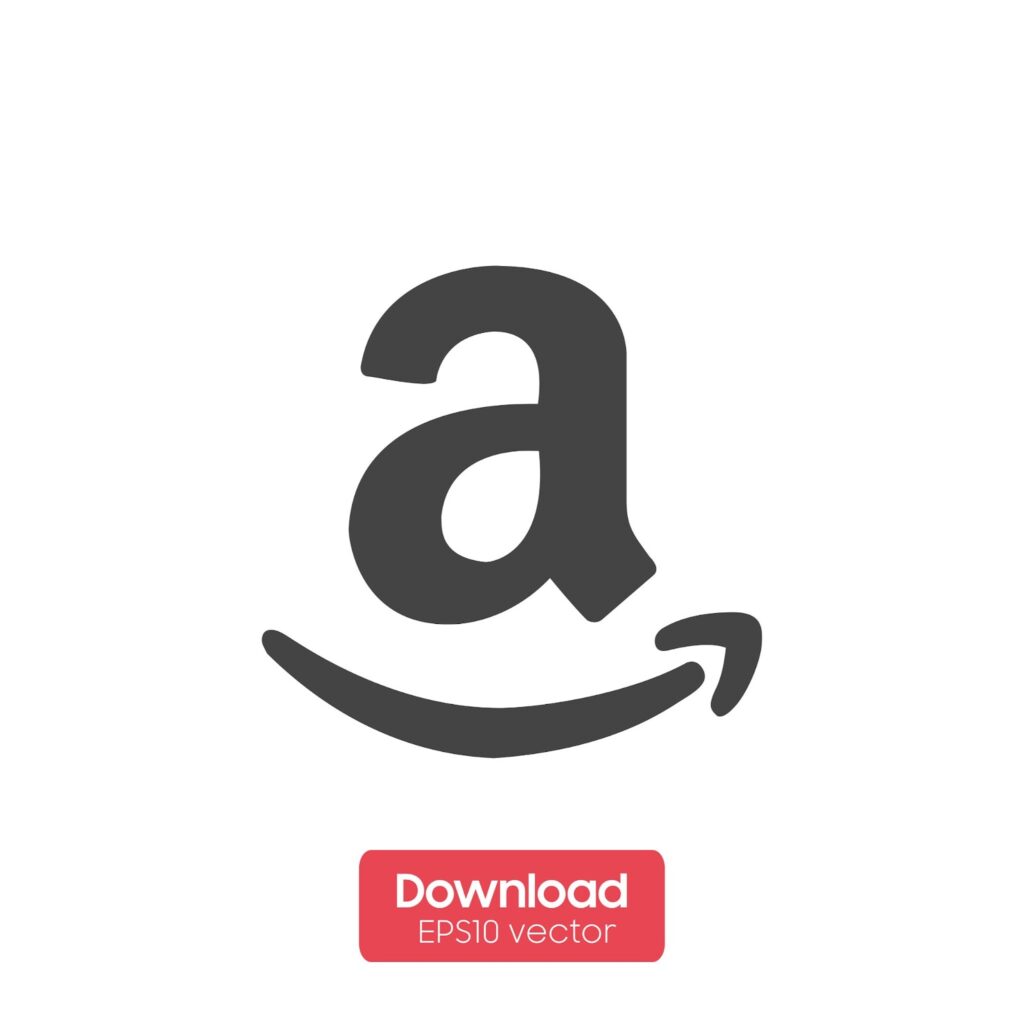 Amazon offers streaming content via its own platform, and like Netflix and other streaming giants, Amazon has its own list of original series titles, too. However, Amazon has taken the streaming service into an augmented realm with its Amazon Augmented Reality Player (AR Player).

Those with an Apple or Android device can download the AR Player to experience the series The Wheel of Time in augmented reality. The AR Player lets users explore artifacts, landmarks and unique creatures from the series.

Here’s how Amazon is using augmented reality to expand The Wheel of Time universe and invite fans into the unique realms of this show.

About The Wheel of Time

The Wheel of Time is a series of books by novelist Robert Jordan. Amazon adapted the books into a made-for-streaming series that is offered via Prime Video. The Amazon series follows Moiraine Damodred, a woman known as a channeler who has the ability to use The One Power, and her warder as they seek to find the reborn Dragon (or the male who can use The One Power). They end up at the land of Two Rivers, where it is determined that numerous individuals could be the Reborn Dragon.

Jordan’s series comprises 14 books; the last three novels were actually the last novel that was broken into three different books. These installments were completed by a different author after Jordan died. However, book 14 titled “A Memory of Light” includes an epilogue written by Jordan.

Amazon’s series currently only features one season with eight episodes. However, a second season has already been planned.

Exploring The Wheel of Time Universe with Amazon Augmented Reality

Fans of the show might have binge watched the series in a few nights or maybe even in a single day. Those who aren’t yet ready to leave the fantasy world of The Wheel of Time can explore Two Rivers and other places in the book via augmented reality.

Amazon’s AR Player lets fans of the show get up close with sites like the White Tower. They also can use a portal to visit the cave of the Women’s Circle in Two Rivers. Augmented reality also lets fans examine artifacts from the show like an angreal.

To learn more about the dark Trollocs and Fades (the eyeless half-humans), fans of the show can use augmented reality to bring them to life and stand next to them. See how large and towering these creatures are compared to simple humans.

Exploring the show in augmented reality is free, and the app can be downloaded via both Google Play (for Android) and the App Store (for Apple).

While Amazon’s AR Player is now focused on The Wheel of Time, the company could pivot content, too! In fact, a past iteration of the app featured augmented reality experiences via Amazon’s famous boxes.

How Else Does Amazon Let Users Explore Augmented Reality?

While Amazon’s Augmented Reality (AR) Player lets fans of their hit show explore the world of The Wheel of Time, Amazon also offers other augmented reality tools for other platforms. Shopping on Amazon involves some guessing on the part of the consumer when ordering furniture or other products.

To help buyers better understand certain purchases before they add it to their cart and make their purchase, Amazon offers preview experiences powered by augmented reality. The feature AR View is offered via the Amazon App, which can be downloaded via both Google Play and the App Store.

Using the AR View, shoppers can preview furniture and other products by dropping them into the environment. Preview a couch in the living room or place an end table by a bed.

The furniture appears to scale, so buyers can better understand how an item will fit into a room and see how it looks. Buyers also can swap in different products to decide what they like best. Like many preview experiences, AR View helps buyers simplify the buying decision by allowing buyers to see before they purchase an item.

Has Netflix Jumped into Augmented Reality?

Hulu also launched an augmented reality experience for the second season of “Light as a Feather.” However, the experience was only available at VideoCon and required a headset. Users, though, could try to find clues about the mystery of the show and had to interact with avatars of the show’s characters.

Even wine labels now include augmented reality experiences. Just use the phone’s camera to capture the label within an app, and an adventure springs to life. Sip on a glass of Chardonnay and learn about the brand’s history or play a game.

These interactive experiences don’t just help entertain the consumer, but they also help brands and companies engage with the consumer. Augmented reality marketing and experiences are another way to hold the consumer’s attention and keep them focused and interested in the brand.

If the consumer can use augmented reality to preview products or just to stay entertained, they will—hopefully—stay engaged with the company’s app or site. Using augmented reality preview experiences also could encourage consumers to explore other products and maybe lead them to something that they didn’t even know the company offered.

Amazon’s preview experience could be used to drop in a couch, but what if consumers find a matching chair or end table? Maybe they want to see how those items look in the room, too. If they love the entire look, perhaps they buy the set.

Before augmented reality experiences, customers really had to guess about online purchases. Would that loveseat really match the chair? How would that vase look on the table?

Buying many products online could have been a hit or miss situation. Buyers really couldn’t know how shoes would look on their feet or if a pair of eyeglasses would flatter their face shape. With augmented reality, though, consumers can try on those shoes via graphics. They can even see how those eyeglasses look on their face.

Augmented reality has become a magic mirror and a virtual dressing room in the online marketplace. Consumers may turn to these experiences more often as they begin to realize that more companies are making them accessible.

In the case of The Wheel of Time, Amazon’s use of augmented reality is very much for entertainment purposes. Yet, the augmented realm also is a very astute marketing move.

Fans of the show can explore unique worlds within Amazon’s app. They can even drop fictional creatures into their environment to size them up. Yet, the augmented reality experience is an experiential marketing campaign for the series.

Those who haven’t seen the show might open up the app and explore the features. Then they may decide to tune into the show.

What’s next for Amazon and augmented reality? Amazon already offers its Echo Frames that connect to Alexa. However, could Amazon be the company that launches a consumer-driven pair of augmented reality glasses?

Meta worked with Ray-Ban to release Stories smart glasses that include the photo and video capabilities. Stories also let the wearer listen to their favorite songs. Meta also is quite interested in augmented and virtual reality and in developing the metaverse.

While no one knows who will augment reality through the lenses of augmented reality glasses, consumers who are plugged into Prime Video might keep an eye on Amazon’s AR Player to see what Amazon will augment next.